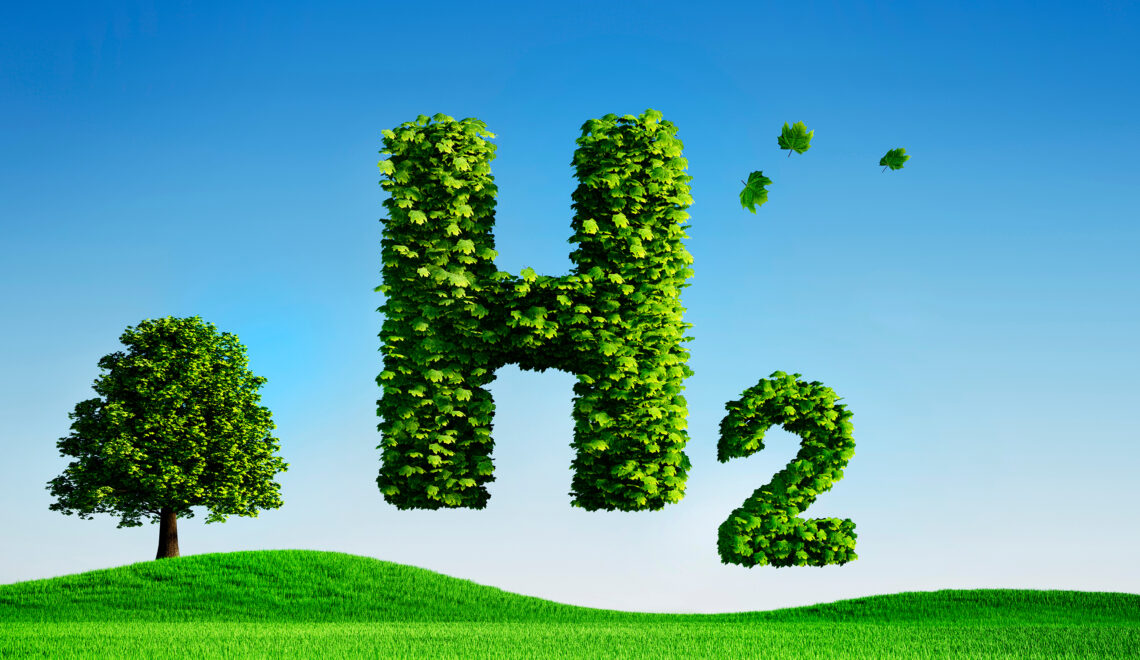 Hydrogen based Energy Solutions – Clean Energy for a Cleaner Planet

There is global commitment to limit temperature rise to ideally 1.5 degrees centigrade – this is the only way to sustain and survive. Clearly, we need to make this world a better place to live in for our generations to come.

Temperature rise beyond 1.5 degrees could be very dangerous and has irreversible effects.   Mitigation of climate change would require rapid reduction of CO2 and other harmful emissions – technology and regulations will be the key.

Hydrogen is the most talked about low carbon fuel which could possibly contribute to re-creation of a sustainable world and lead us to achieving the United Nations’ global agenda of sustainable development goals.  Interestingly, hydrogen has been in existence since time immemorial in the form of water and it was around 150 years ago that electrolyser was invented which separates hydrogen from water for its usage as fuel.

In compliance with the 2015 Paris Agreement, hydrogen is an enticing choice for reducing emissions to keep global warming in check and to help achieve targets set in sustainable development goals on Climate action, particularly SDG 13.

Decarbonisation and Deregulation will result is energy shift and this is an opportunity to innovate energy solutions keeping hydrogen at it’s core.

Host to six of the ten most polluted cities in the world, India aims to use technologies based on hydrogen to revolutionize its energy market.

We have realised the importance of building climate resilient infrastructure and this is perhaps the only choice so as to protect ourselves from next possible health crisis.

India has an ambition of achieving energy security and environmental sustainability. Govt. of India has taken an aggressive target of setting up of 450 GW of renewable energy plants by 2030.

Clean hydrogen and hydrogen-based fuels can contribute heavily to achieving net zero carbon emissions by complementing and enhancing the use of renewables for electricity production.

Fuel cells use hydrogen to produce energy and in recent years, its usage in the transportation sector has been on the rise, particularly in Europe, Japan and US.  India has also recently witnessed launch of fuel cell based vehicles which would use hydrogen as fuel which is spurring the demand of hydrogen refuelling stations.

With advent of technology, we are confident that within next few years we would witness widespread adoption of hydrogen for energy solutions – be it distributed energy or otherwise.

Hydrogen produced from renewables i.e. green hydrogen is an ideal solution as it is close to zero carbon. Blue hydrogen from natural gas would also play a role as natural gas is also a relatively low carbon fuel.

The cost of processing low carbon hydrogen remains an impediment. The cost of grey and blue hydrogen ranges between Rs 115 – Rs 160 per kg but then focus is to develop and adopt usage of green hydrogen whose current costs range from Rs 300 to Rs 450 per kg.

Green Hydrogen is a big opportunity for our country as India has made huge commitment to adopt renewable energy and the fact that cost of solar power has touched Rs 2 per unit, which is indeed very competitive, and supports business case to invest in Green Hydrogen.

Imagine cities in India having hydrogen as the only source of energy for both transportation and stationary power application – this meets the objectives of decarbonisation as well as energy security and would be like a dream come true.

Across the value chain there would be demand for production, transportation and storage of hydrogen as well as manufacturing of electrolysers, fuel cells and various other related components.

Spending on renewable energy and green hydrogen will create more jobs than spending on any other fuels.

Hydrogen will be the new normal by 2035 and the opportunities around the eco-system will contribute to high growth of the energy industry and the GDP of the country.

The Hydrogen Council estimates that by year 2050, a quarter of the global energy requirements shall be fulfilled using hydrogen as a fuel.

India will promote the use of hydrogen as a fuel and as the first step, policy interventions are expected for adopting green hydrogen for usage in the transportation sector including cars, trucks and railways.

Hydrogen will play a very critical role in shifting the electricity market to renewables, as hydrogen is an alternate solution to energy storage where our country won’t need to depend on import of Lithium ion or other intermediaries used in batteries which are currently the solution for energy storage.

The ability to transport hydrogen shall also become a consideration for planning future gas infrastructure in India as hydrogen blended with CNG which is called as HCNG also contributes to promotion of lower carbon fuel.

It is evident that hydrogen based energy transition will occur, though it may take upto 5 years for hydrogen to become a competitive fuel and storage option. Hydrogen represents a complementary solution that is relevant for nations who are committed to meeting climate change objectives.

Hydrogen based Energy Solutions – Clean Energy for a Cleaner Planet